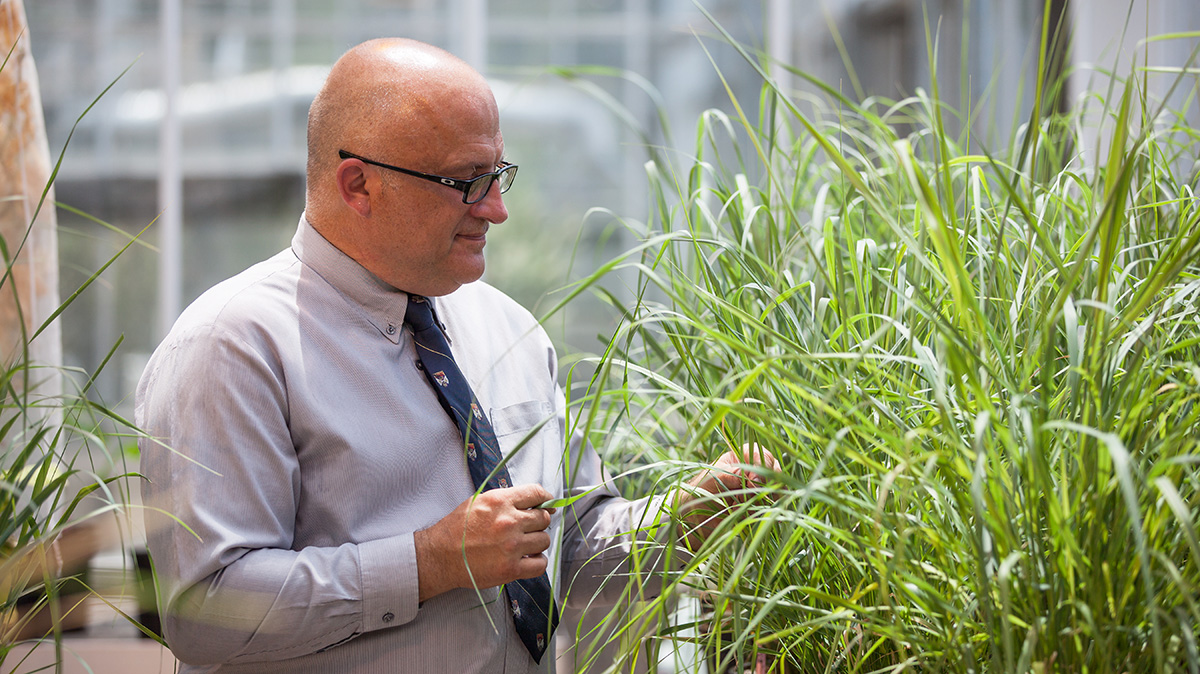 Ragauskas Honored by Royal Society of Chemistry with Environment Prize

University of Tennessee-Oak Ridge National Laboratory Governor’s Chair Professor for Biorefining Art Ragauskas is a well-known figure in the world of alternative fuels, with several accolades to his name. Now, he’s added perhaps his most notable recognition to date, as the United Kingdom’s Royal Society of Chemistry has chosen him for its 2022 Environment Prize for his “pioneering” approach to finding the tools and developing the basic understanding of how to convert lignin into fuel. Livia Casali, Assistant Professor in UT’s Department of Nuclear Engineering, is a well-known figure inside the world of nuclear fusion, having spent several years with General Atomics, where she worked on DIII-D, the largest magnetic fusion device in the US, commonly known as a tokamak, and where she still leads the core-edge research area. Now, she is closely aligned with the largest tokamak in the world, the International Thermonuclear Experimental Reactor, more commonly known as ITER, as the ITER Organization recently named her an ITER Scientist Fellow. Jack Schwartz, a second-year political science PhD candidate at UT from Lambertville, Michigan, will pursue Arabic in Amman, Jordan, with support from a Boren Fellowship. Schwartz selected Jordan for his Boren Fellowship studies because its dialect of Arabic is similar to those in Syria and the Palestinian territories. He plans to become a foreign service officer for the State Department.

Each year, UT’s premier undergraduate honors program undertakes a rigorous process to select its 15 incoming students, and this spring is no exception. Twelve are from Tennessee, and the remaining three are from Kentucky, Ohio, and Texas. Founded in 2008, the Haslam Scholars Program was created with a generous gift from Jimmy and Dee Haslam and Jim and Natalie Haslam. The program—one of four university-wide honors programs at UT—creates transformational learning experiences to develop each scholar’s academic and leadership potential with the ultimate goal of developing Tennessee’s leaders of tomorrow.