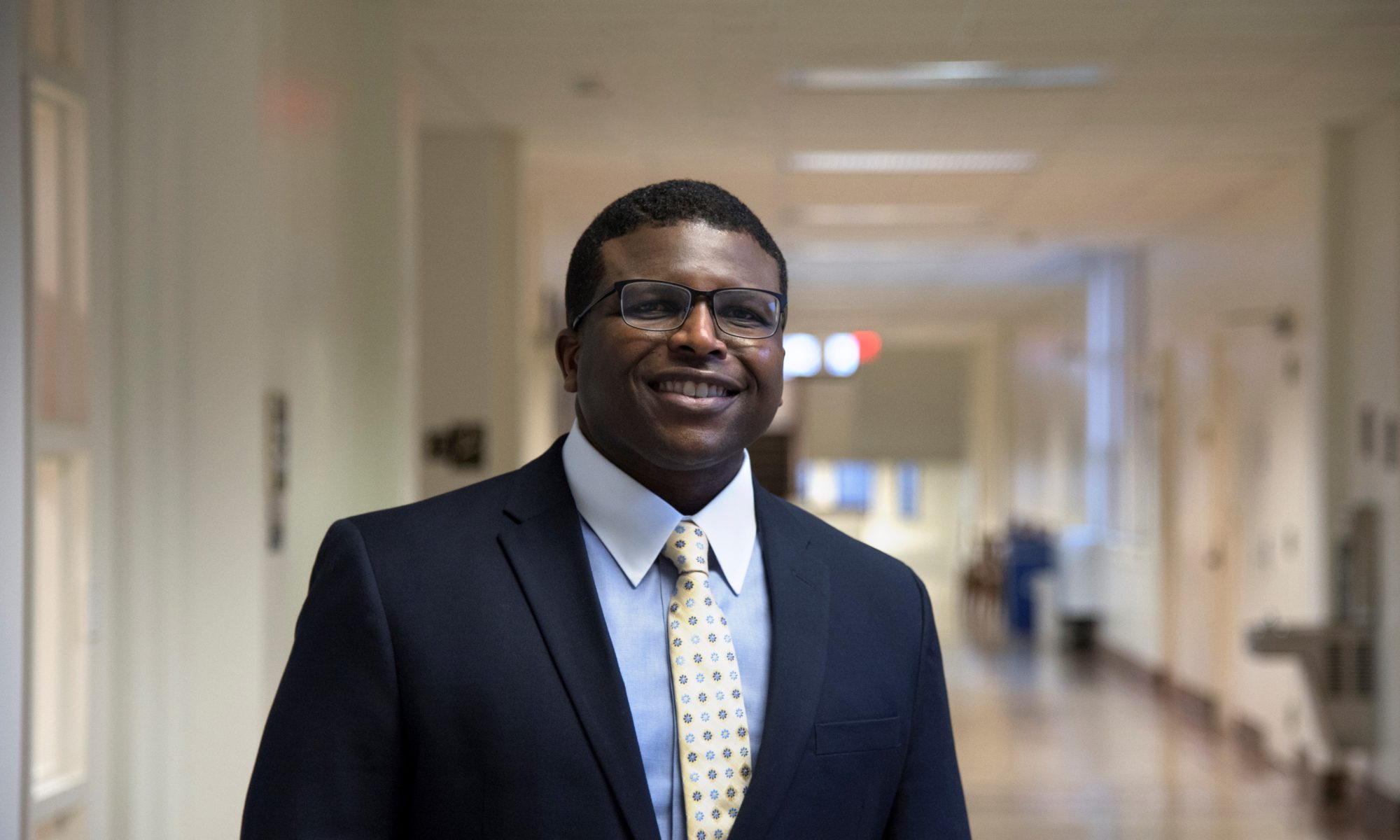 Andrew Muhammad, professor and Blasingame Chair of Excellence in Agricultural Policy at the University of Tennessee Institute of Agriculture, has been tapped by the Board for International Food and Agricultural Development (BIFAD) to serve on its Subcommittee on Systemic Solutions for Climate Change Adaptation and Mitigation in Agricultural, Nutrition and Food Systems. The climate change subcommittee is comprised of 13 individuals strategically chosen to provide expanded transdisciplinary expertise, diverse views and organizational perspectives to address systemic risks brought about by climate change. Hartwig Anzt has recently been named the new director for the Innovative Computing Laboratory (ICL), replacing the previous director Jack Dongarra. Founded in 1989, the ICL has helped push several boundaries related to high performance computing and opened up avenues of research that once wouldn’t have been possible to conceive. That commitment remains as strong as ever as the lab begins to transition from one leader to another, with Hartwig Anzt coming in as the new director. Anzt is very familiar with the ICL, having served as a postdoctoral researcher, research scientist, and consultant since coming to the lab in June, 2013. Professor Kevin Heaslip has been named the new director of UT’s Center for Transportation Research, which is celebrating its 50th anniversary of being fully operational, maintaining a track record of excellence in transportation-related research. Heaslip earned his bachelor’s in 2002 and his master’s in 2003 from Virginia Tech. He minored in urban and regional planning as an undergraduate and in transportation and infrastructure systems engineering in graduate school. He then earned his doctorate from the University of Massachusetts–Amherst in 2007, also in civil engineering. MABE Associate Professor Reza Abedi received a Defense Established Program to Stimulate Competitive Research (DEPSCoR) Award from the US Department of Defense (DoD) to pursue research that supports their National Defense Strategy. A total of twenty-one university-led collaborative teams received the award, which includes $600,000 in funding over a three-year period. With plans to make their own impact on the world, 10 University of Tennessee students will take on Washington D.C. after securing internships with the United States Congress through the Congressional Internship Program (CIP). The summer program runs anywhere from six to 10 weeks during which the students work closely with legislative staff on a variety of projects. Upcoming senior and biomedical engineering major Ashley Handy won first place in the student poster competition at the National Space and Missile Materials Symposium (NSMMS) last week in Madison, Wisconsin. Ten of the eleven posters entered were presented by graduate students and postdocs, making Handy the only undergraduate to participate in the competition. UT Students Finish in the Top Three at SAMPE Conference

UT’s Society for the Advancement of Material and Process Engineering (SAMPE) student chapter represented the university well at the SAMPE 2022 Conference and Exhibition held in Charlotte, North Carolina, this May. This year’s conference was the first to be held in person since 2019, which UT’s student chapter also attended. Eight graduate and undergraduate students from the chapter attended the conference. Four graduate students presented research posters, one graduate student presented a research paper, and the chapter brought three teams to compete in student competitions at the conference.

The ACE Mentor Program of Greater Knoxville recently announced student scholarships and a local teacher award. The regional program, founded in part by the College of Architecture and Design along with other UT colleges and community organizations, is part of the national ACE Mentor Program, which connects high school students across the country with hands-on exposure to the fields of architecture, construction and engineering. Locally, three high schools are participating in the ACE program, including the inaugural member, South-Doyle High School in Knox County; Fulton High School in Knox County; and Clayton-Bradley Academy in Blount County.