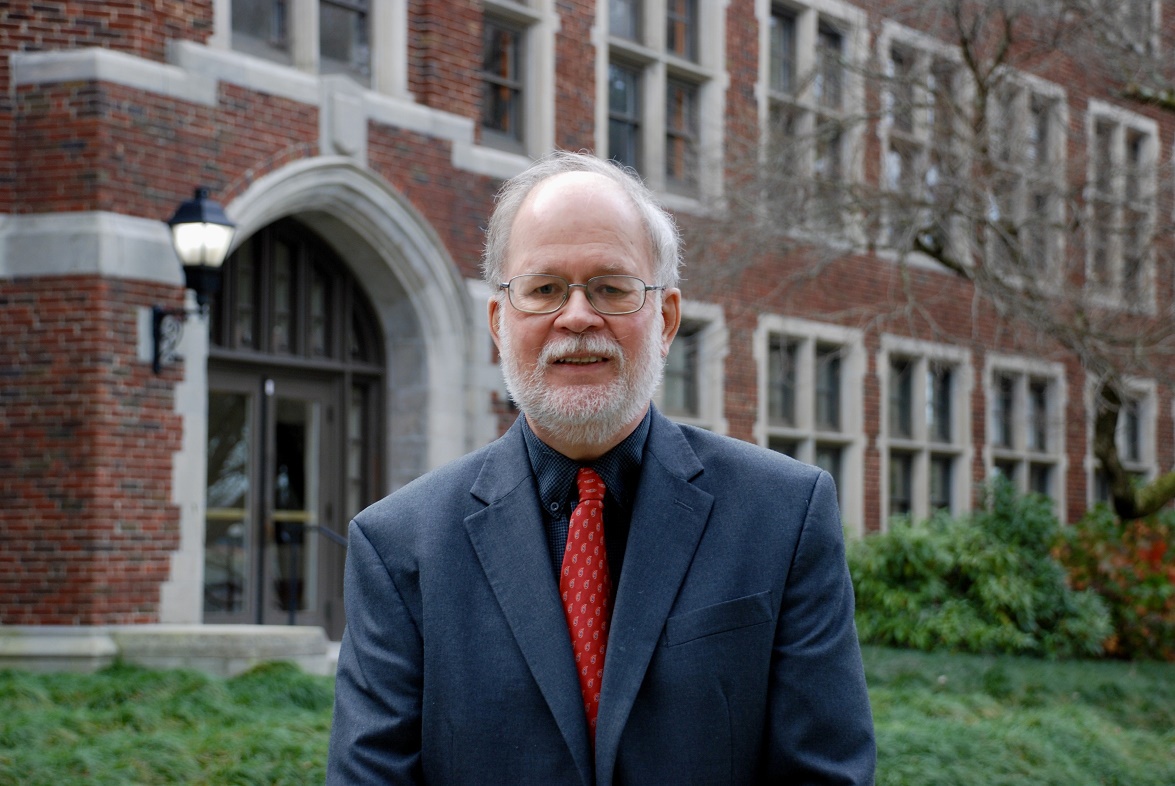 James A. Larson, professor at the University of Tennessee Institute of Agriculture, has received the Lifetime Achievement Award from the Southern Agricultural Economics Association (SAEA). The award is given in recognition of his significant and enduring contributions to the agricultural economics profession. Much of Larson’s research has been used to improve farmer profitability and ensure long-term economic stability for farming operations while simultaneously protecting the environment. Derek Alderman, professor in the Department of Geography, has spent over two decades researching the hundreds of streets, avenues, and boulevards that have been named after Martin Luther King Jr. and their significance in creating a shared public memory. In Avenues of Dreams: Reclaiming MLK Boulevards, now showing on Xfinity’s Black Experience Channel, Alderman appears three times. In the opening minutes, he notes that street names are more than memorials to the past. “They are memorials for effecting social change,” he says, and are increasingly centers of Black activism and resilience.

Jared Elected to ASPE Board of Directors Bradley Jared, associate professor in the Department of Mechanical, Aerospace and Biomedical Engineering, is one of the newly elected members of the American Society for Precision Engineering’s (ASPE) board of directors. Jared, a member of ASPE for 26 years, will be serving a three-year term as director-at-large. In this role, he’ll provide general society leadership, serve in official capacities as necessary and appropriate for society needs. He will also be involved in strategic leadership decisions, and in setting general society vision and direction.